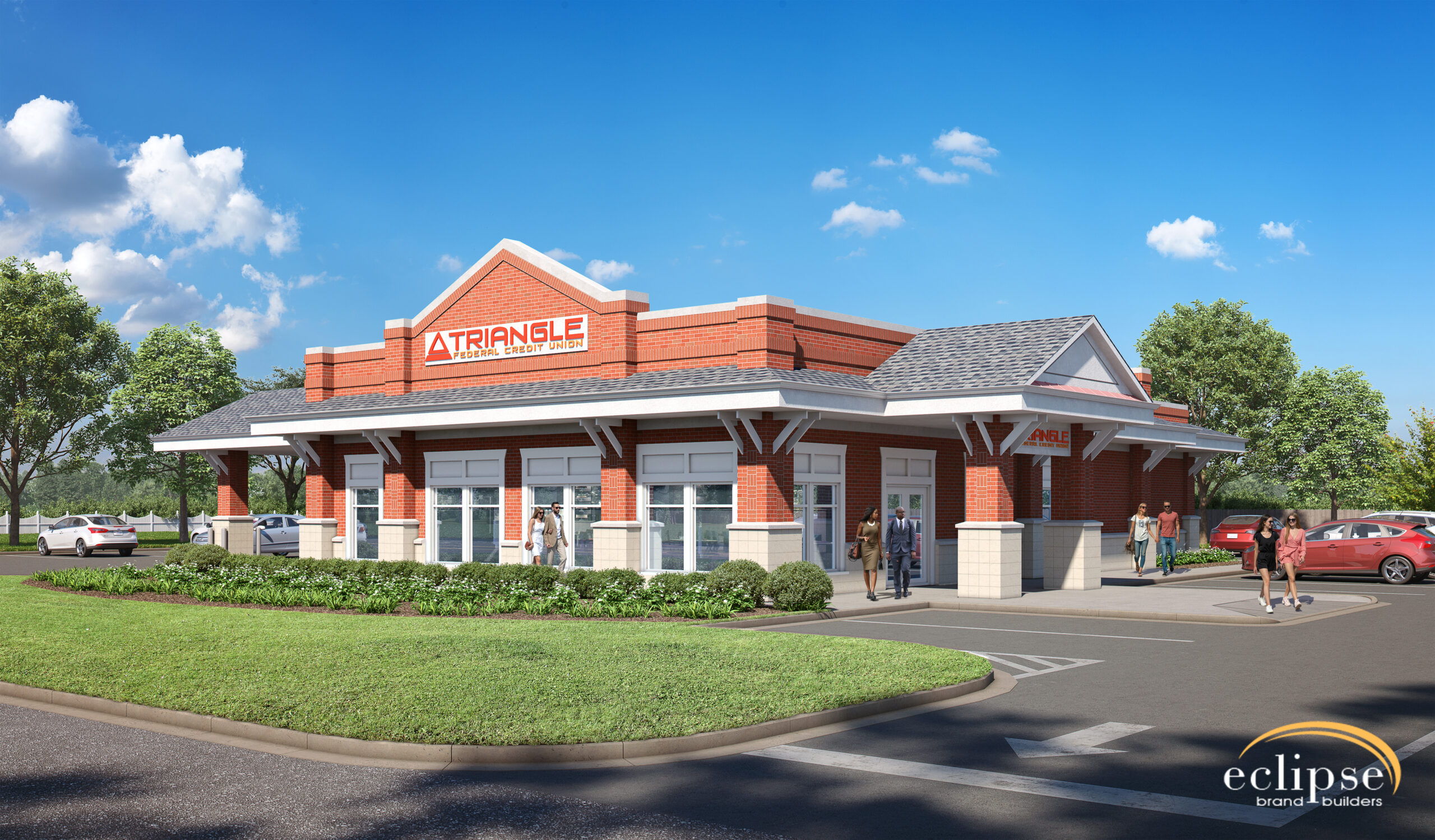 “We are very appreciative of our existing members across Lowndes, Clay, and Oktibbeha counties, and we are excited about the renovation of our West Point location and its impact on expanding those relationships,” said John Gibbons, Jr., President and CEO of Triangle Federal Credit Union. “We are confident that the West Point branch will meet the needs of the community and exceed our members’ expectations.”

The existing 2,600-square-foot single-story building will have a striking red brick exterior along with a split-faced block wainscot, brick columns, and a roof canopy to help modernize the look of the building. There will also be the addition of a new drive-up canopy and additional exterior materials to complement Triangle Federal Credit Union’s Starkville, Mississippi, branch office.

The interior will be remodeled with modern finishes and warm neutral tones throughout. New light fixtures and additional windows will be added to brighten the space, giving it a more open and welcoming atmosphere. Additional interior features include a new three-teller station, extended ceilings, and the construction of a wall between the teller area and break room to form a new workroom.

Eclipse Brand Builders was selected to provide turnkey design-build services for the project, including architecture, engineering, interior design and full-time on-site construction management. Eclipse is executing the construction of the project using local sub-contractors and local suppliers for all labor and building materials through a competitive bid process, keeping construction dollars in the community.

“We have worked with Eclipse Brand Builders on two previous branch locations in Starkville and East Columbus, and we have built a great relationship with them,” said Gibbons, Jr. “These projects were successful, on time, and within budget and are a big reason we have once again chosen to work with Eclipse on the new West Point renovation.” 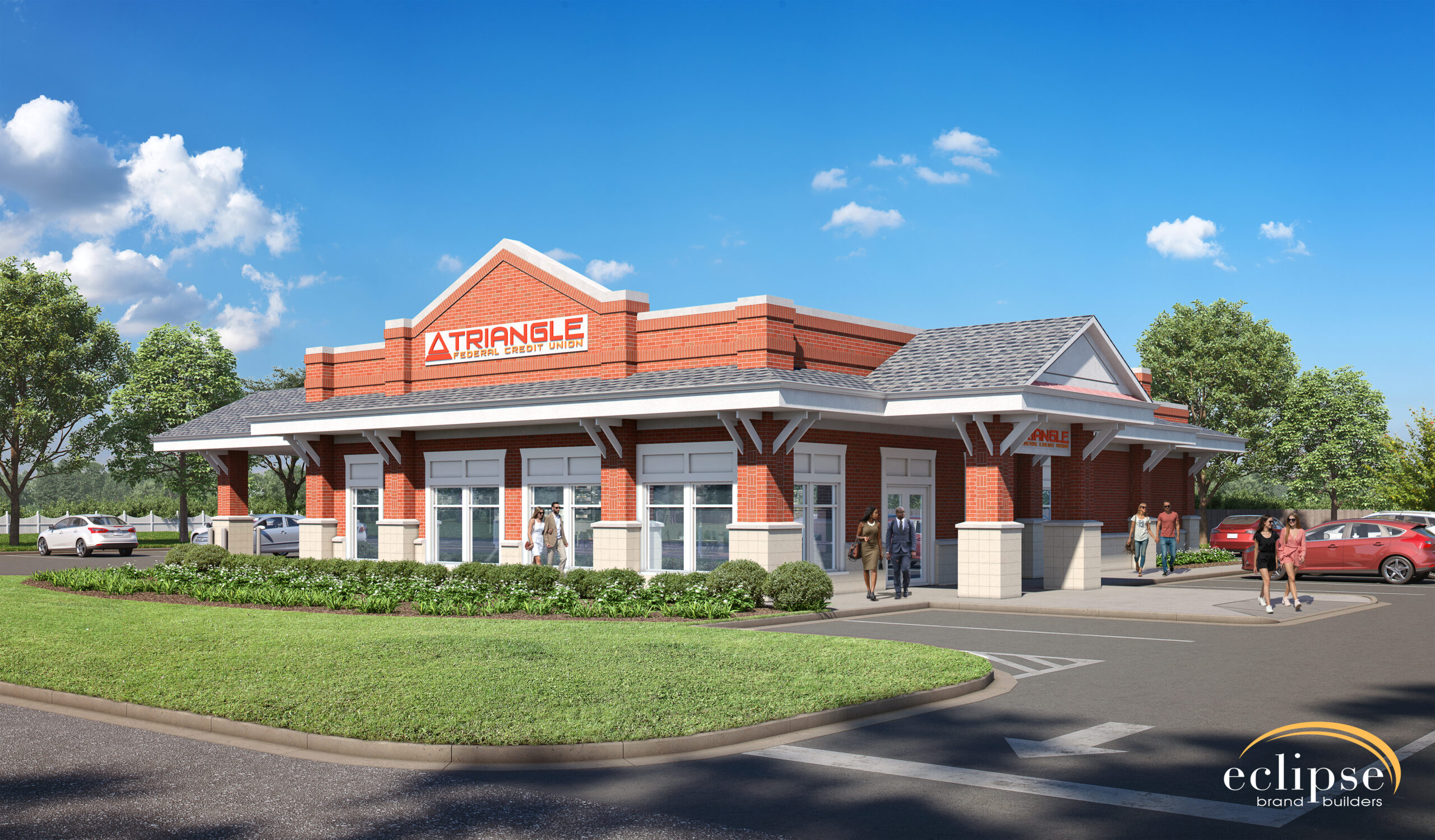 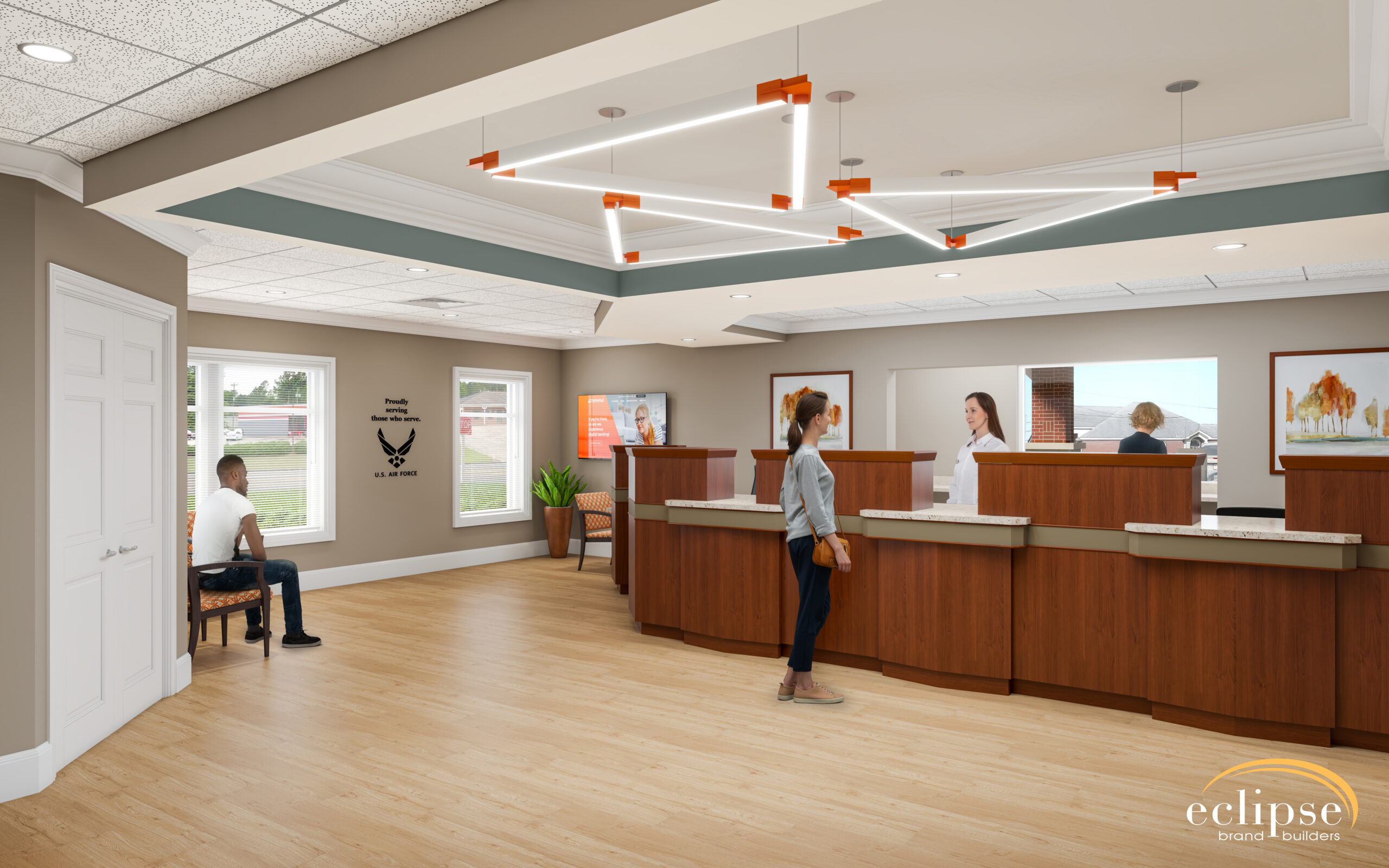 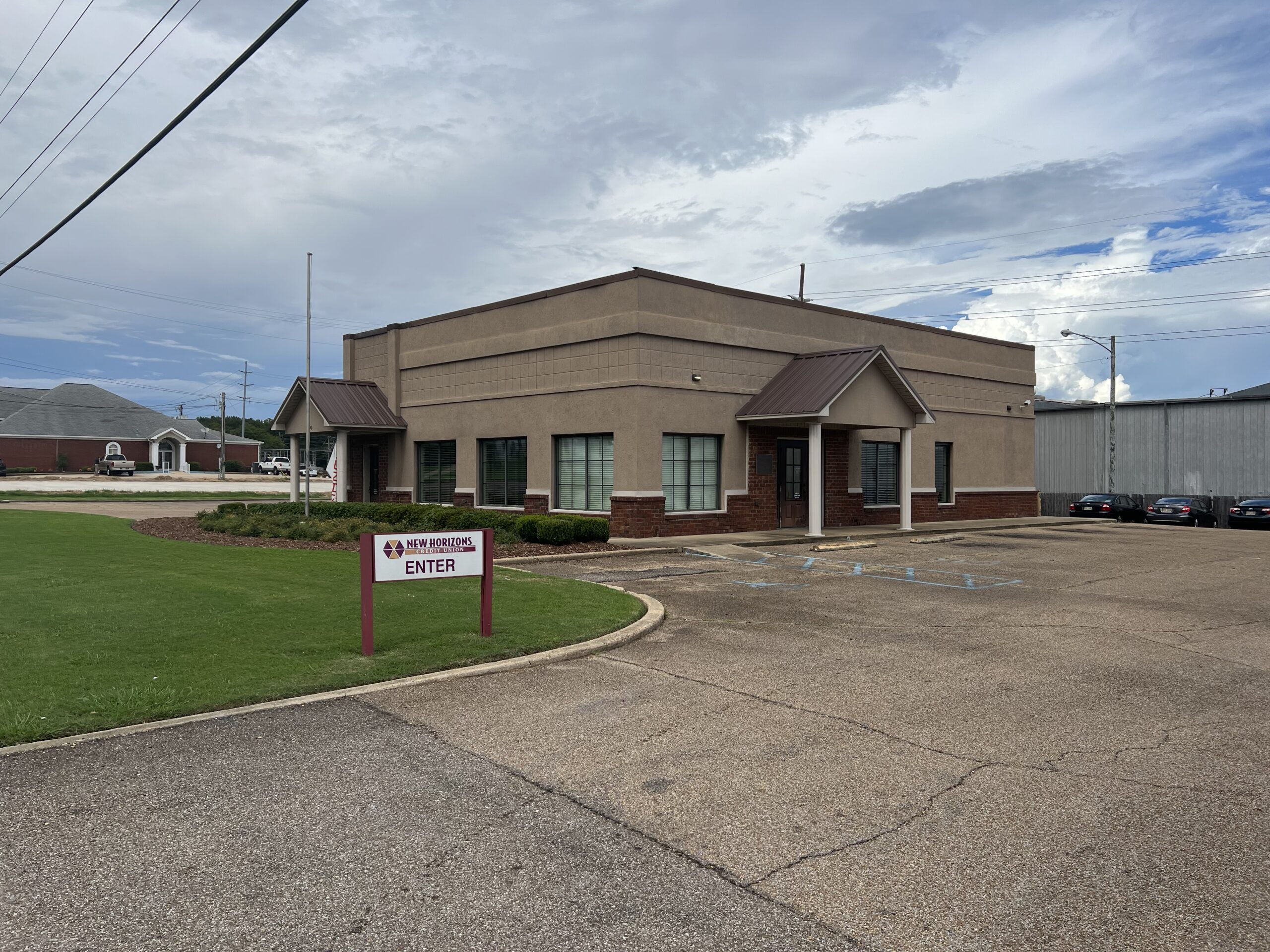 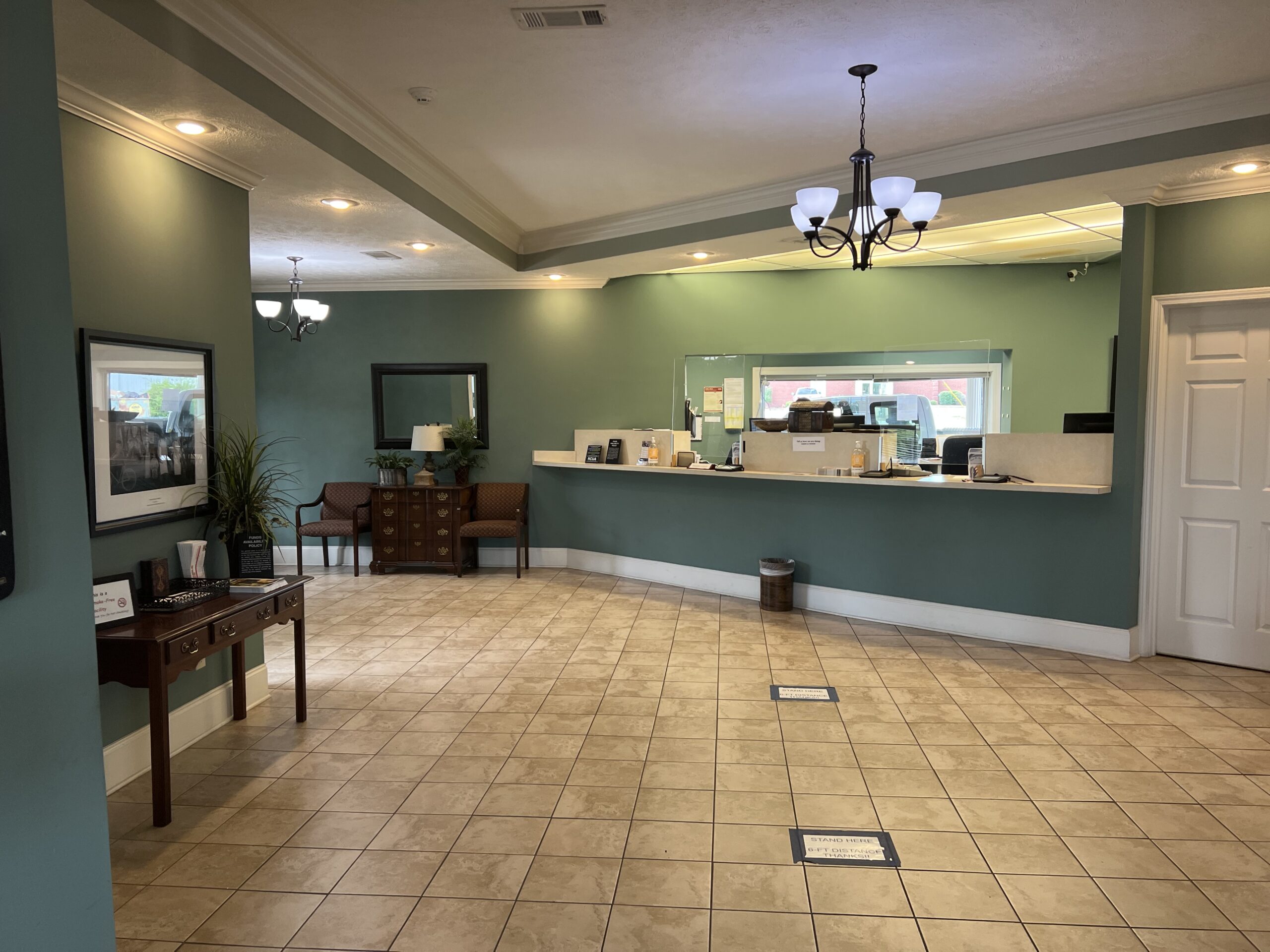