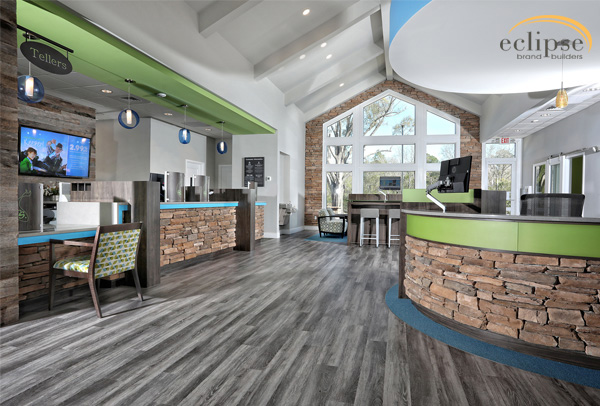 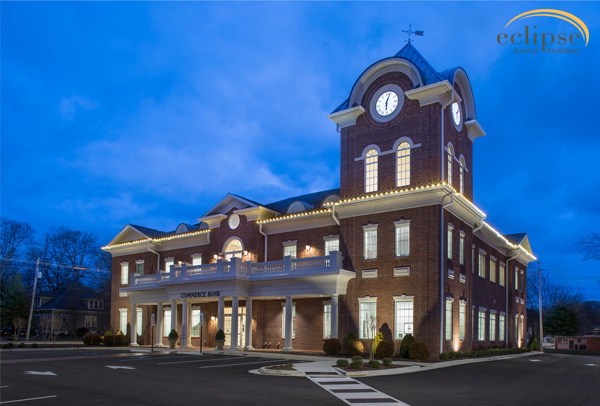 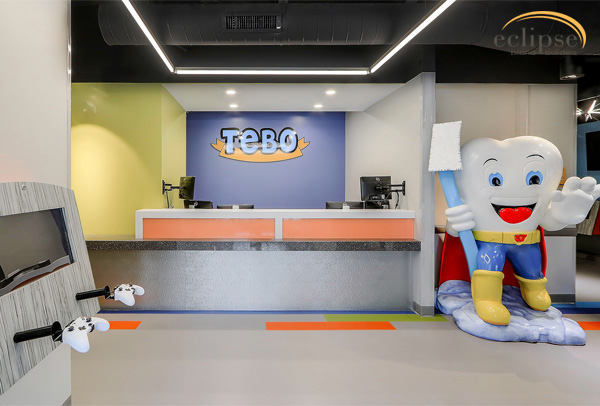 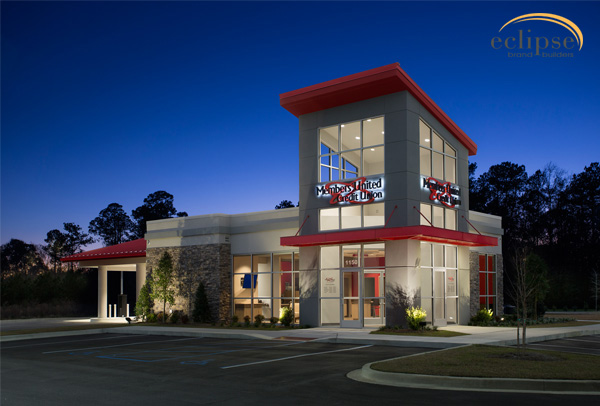 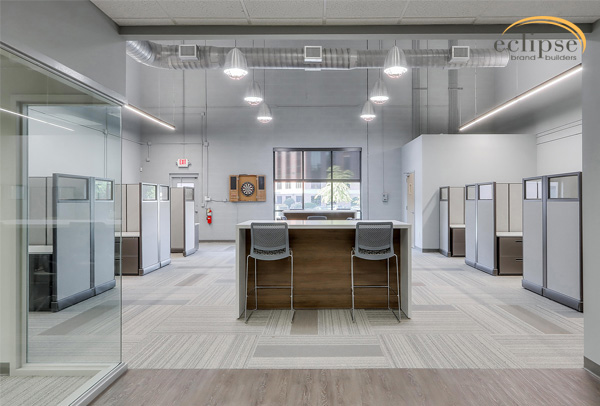 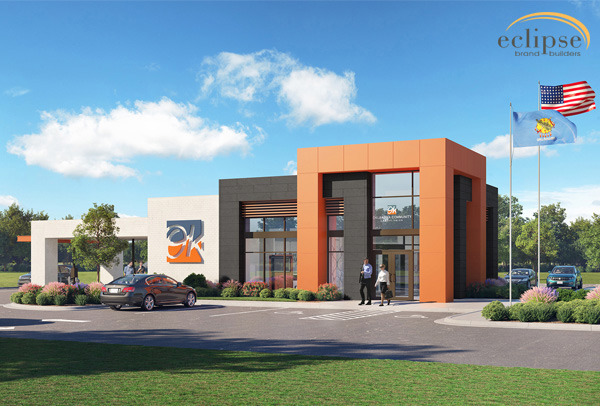 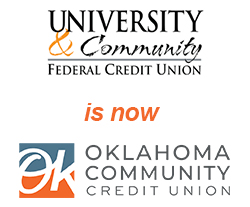 Eclipse headed the project of updating the credit union’s name and branding to accurately communicate who it serves and to better represent its rising membership. The rebrand, effective June 1, 2021, was completed with intentionality to recognize the credit union’s heritage, community-centric banking services, and plans to expand its footprint to make its perks more accessible to north central Oklahoma.

“It was always our intention for the credit union to grow membership and share its benefits beyond the university and Stillwater,” said the late Dr. Earl D. Mitchell, founding member of the credit union.

Oklahoma Community Credit Union – Brand Style Guide PosterEclipse facilitated the rebrand by recognizing the credit union’s vision of seeking opportunities to serve north central Oklahoma beyond Stillwater and Oklahoma State University. This recent rebrand is a demonstration of the board’s devotion to advancing in a direction that is mutually beneficial for the organization, its members, and the community while demonstrating Eclipse’s level of detail, attention, and quality when partnering with a client.

“Our new name and brand better represent our growing membership,” says Daniel Thrasher, president and CEO of Oklahoma Community Credit Union. “Our brand is now more inclusive to the communities we serve in north central Oklahoma, which will help us expand services and ultimately provide better resources for the entire membership of the credit union.”

Oklahoma Community Credit Union – SwagWorking closely with the credit union through the process, Eclipse approached the rebrand with intentionality to honor the credit union’s rich 50-year history while aligning with the board’s vision of continual improvement. Oklahoma Community, under its new name, remains a federally charted financial institution; its members can still rely on assets being insured by the National Credit Union Administration.

“Eclipse became a part of our credit union team instead of another vendor relationship,” Thrasher says. “From our project kickoff to making the final decision to change our name and brand, it felt like a partnership we were both invested in to make the credit union better for the membership.”